About me: I'm just a guy who loves video games. 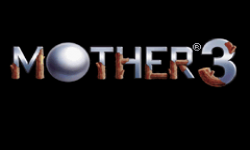 Mother 3 Fan-Translation Version 1.2 Now Available
Fixes, it has them 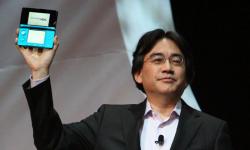 Iwata Gets Re-Elected As Nintendo President
Iwata's here to stay

Once the likes of Zelda Wii U and Smash Bros come out, I think the Wii U will experience a steady turn-around. And even if the Wii U does fail, Nintendo's still got the 3DS to fall back on.

I'd love it if Paper Mario was revealed as a playable character.

I wouldn't mind getting one of these.

Nice review. If I could ask, how did you get those pictures into the review? I'm working one one myself, and I don't want to accidentally mess anything up.

Not so super after all

The game that wants you to die

Playing with your toys has never been so super

A debut worth bragging about

Sick, but in a good way

A take off that could have been better

Not exactly the best racing game ever