About me: British gamer with a love for all things Nintendo. 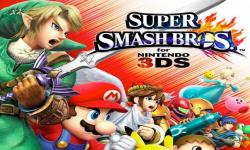 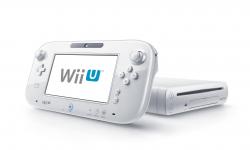 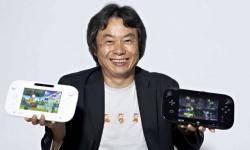 on My Top Five Mario Games...

Nice to see another Sunshine fan. Thanks for reading Zach! Also Mario Maker looks awesome. I can't wait for it!

on My Top Five Mario Games...

I hear great things from the Galaxy games. I plan to play them soon.

Just as good as its 3DS counterparts