About me: Leslie Love comes to you from Orlando by way of Arrakis. After taking off with a mad man in a blue box, she put down roots adjacent to the Most Magical Place on Earth where she resides comfortably with her Dark Knight and their cat, appropriately named Alfred Pennyworth. 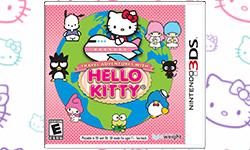 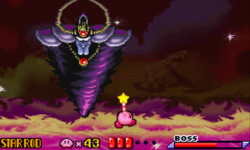