Crash of the Titans

Crash of the Titans user review

Who says you can't teach an old dog new tricks?

The Crash Bandicoot franchise had been going nowhere for years. Crash 1-3 were good, but WoC was merely a copy of them, as were the GBA Crash games. Crash Twinsanity in 2004 was a fine game, but while bringing a new sense of humor to the series, the gameplay barely evolved at all. Now Radical Entertainment has arrived, and are breathing new life into an almost dead franchise with Crash of the Titans. 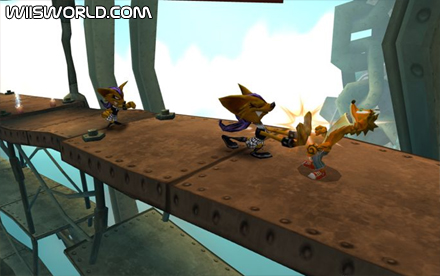 Widely criticized for being too unrealistic looking. But visually appealing and realistic are not synonymous, are they? No. This game is meant to look like a cartoon, and it does. It achieves it's goal.

Not bad, though somewhat inconsistent. Some tunes are insanely catchy, yet others are pretty forgettable. Though not particularly memorable, the music does always fit the environment and provides for a good atmosphere. 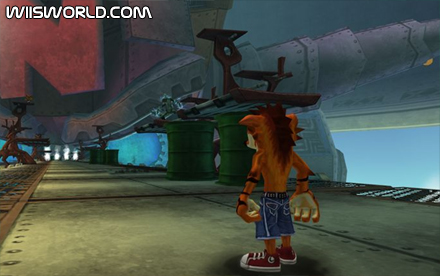 While you can complete the story fairly easily, there are plenty of unlockables like costumes, concept art, and new moves to give you reasons to replay the levels. Plus, there are 3 difficulty settings, so you can play through them all to test yo skillz.

It bares little in common with previous Crash games, but it's a welcome change. It's more combat oriented than platforming oriented, but there are still quite a few platforming segments which are well designed. The combat involves Crash using his new arsenal of moves to stun huge monsters, jumping on their backs to control them, using their powers to defeat other monsters and progressing to the end of the level in typical linear Crash Bandicoot fashion.

It's a good game. Crash fans who refuse to allow things to change will loathe it, but for anyone else, it's fun. Crash is back!