Wario Ware: Smooth Moves, is for people with lots of friends.

As with all the other wario ware games, smooth moves consists of loads (205) of 'microgames' that are played in a short but frantic 5 seconds. 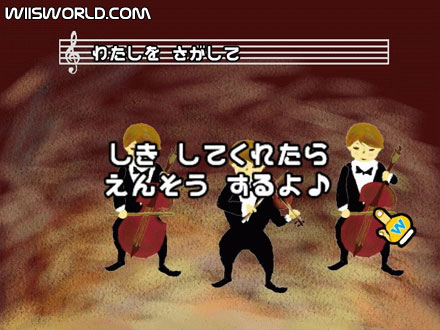 You start off with a cutscene showing Wario stumbling onto a wiimote (called a 'form baton' in game) and discovers its magical properties as he escapes the temple being chased by a boulder. This is the first level where you are given 4 lives and 15 microgames. After about 7 they speed up and get slightly harder, at the 15th you are faced with a boss battle, which is longer than the standard microgames.

All of the microgames in wario's level are based around the 'remote control form', 'forms' are the different position you have to hold the wiimote for the following microgame. These include the chauffer, handlebar, elephant, sketch artist etc

Once Wario's level is completed you unlock someone else's level and usually a new form in doing so. Obviously the microgames get slightly harder as the game progresses, but not so hard that they make you throw your remote through your tv screen. 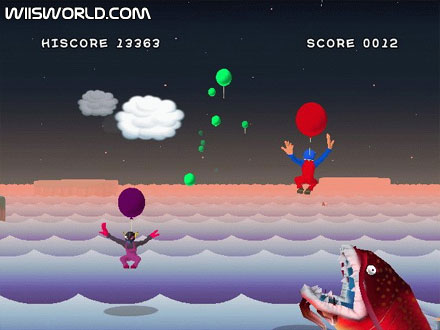 As you progress you unlock extended microgames that last until you fail, levels which choose from random microgames you've unlocked and get harder, and even a 'calorie' burning stage (the games take on calories)

The microgames are very random and no two are the same. There are ones where you turn the remote on its side and drive a car (a bit like excite truck), ones where you play as link pulling out the master sword, ones where you simply shred paper and loads more.

Unfortunately the main game lasts about 20-30 minutes, but the main joy of Wario Ware is its multiplayer. Reader be warned: you must complete story mode before you can play multiplayer (a minor setback). 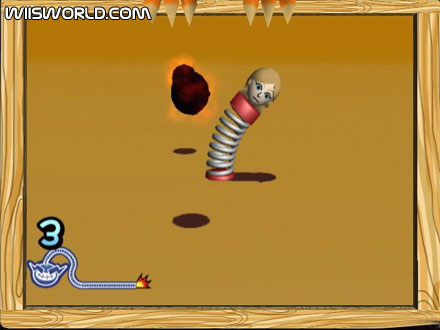 But once you have unlocked multiplayer and got some friends round, the fun is immense. There's even a game where your friends characters are pumping a balloon frantically trying to get it to blow up on you. These modes can have from 2-5 and 2-12 people playing, and they all use the same remote.

One major problem is getting friends, usually you'll be able to find 1 or 2 friends, but 11?! Not so much, but when you've got friends you can play for hours. There are even modes not using microgames, ones that see you racing your friend with noses, or running with him and jumping over holes in the ground trying to go as far as possible, even darts.

So wario ware isn't for the hermit with no friends, if you are a hermit, you might get bored after about 2-3 days. Not that you are, are you? Oh and the games require you to stand, so have a glass of water at the ready.