Wii gets a new beginning

Another new game has been revealed for Wii, this one a classic-styled adventure called A New Beginning. 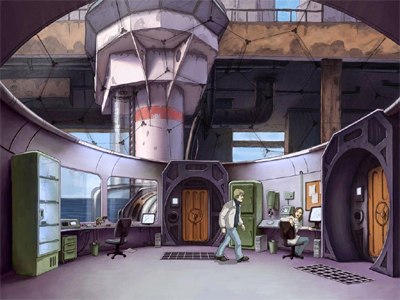 The storyline takes place in a future where climate change is threatening the stability of the whole world. As the player, you have control of two main characters trying to contain the problem in locations all around the globe. 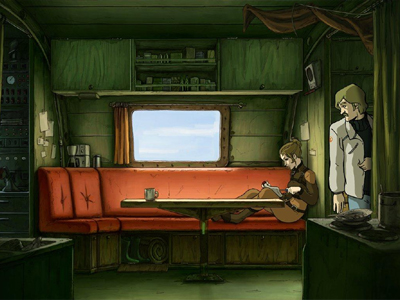 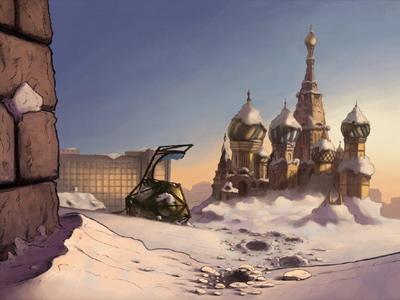 A New Beginning is developed by Daedalic. Versions will also be made for the DS and PC. It's expected for release during the fourth quarter of 2008.

Lools like it's going to be one of the best Wii games.

Looks interesting. Kind of like "The Day After Tomorrow".

Wow. That looks spiffy. And who says that all this next-gen crap is better than old fashioned hand work? I wonder how the whole 'global warming' thing will play out though.

Even from these low res pics, the art looks stunning. Hopefully it's not too static.

Hmmmmm looks a bit like Myst, I'm buying it.

That second picture made it look cool, I thought it was going to be like a mystery game similar to Hotel Dusk. But, a game about saving the environment? I'll pass.

It all depends on how it plays. I am a fool for hand-drawn art, but if the gameplay blows, why make it for Wii?