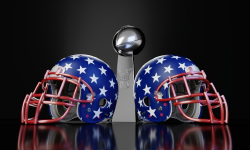 When it comes to the Wii it tends to be soccer games that rule the roost, but American sports fans do have some titles that will hark them back to their days spent in the batting cage or on the ice rink.

Here are the best American sports video games for the Wii, all of which bring athletic action straight to your fingertips.

Can you master Madden on the Wii and lift the Vince Lombardi Trophy?

Few video game fanatics realized that for a time the Madden series of NFL games extended onto the Wii platform, meaning players could test their throwing arm and pretend they were a Tom Brady clone.

In truth the transition from console to Wii wasn't entirely without flaws, with quarterback avatars making some questionable decisions, but all in all it is a fun game to play and one that will get you pumped for Sunday night football almost as much as an NFL parlay bet or a big hot dog will. 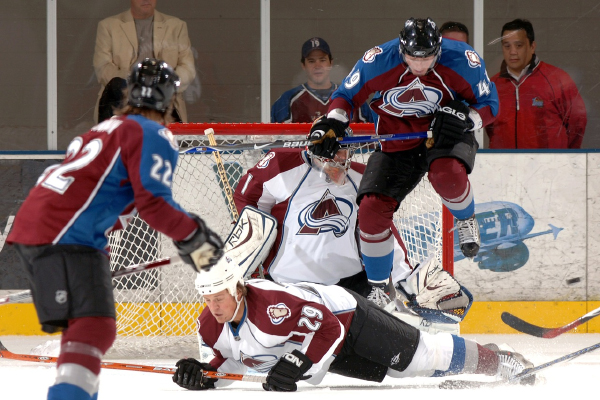 If Madden's gameplay is too stop-start for you, then whey not give NHL 2K a try?

While Madden was hellbent on trying to create a lifelike experience for players, NHL 2K took a different approach, opting for an arcade style of play.

The result is excellent because not only do the controls work well on the Wii but there are also plenty of career and game modes to keep even the most ardent hockey fan entertained for hours at a time.

While most sports video games specialize in just the one sport, Wii Sports took on the challenge of incorporating a whole array of sports, ensuring that each one was perfectly suited to Wii controllers and their users.

The result is spectacular, especially the baseball and bowling games which to this day still have people shouting and screaming their living rooms down.

Tiger Woods is an American sporting icon, so it would have been rude not to include his game on our list, especially seeing as it is one of the most ergonomically accurate games ever made available on the Wii.

Everything from swinging a driver to maneuvering a putter feels great, meaning when you sink that long eagle putt you will feel as though you have just won a major, Tiger style!

You could argue that we are favoring the 2K franchise, but can you blame us when so many of their games are this good? What is more, one of this game's producers was Jay-Z, so the soundtrack is a banger.