The New Super Smash Bros Could Be Awesome 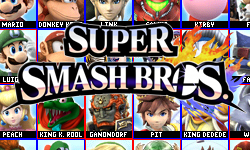 Everyone has seen the hype for the new Smash Bros.. The hype could only be described as monstrous, and I am right beside all the fans eagerly awaiting news and the new game itself. Of course there are the Smash veterans shaking their fists at the newfangled characters and reminiscing about the days in which they had to blow into their games, but I think that this game will not be bad but could instead be pretty cool.

The confirmed roster suggests that the final roster is going to be a smaller roster, but a richer one, at twenty-one characters, with six newcomers. What I mean is the past roster was... cool, but some characters were a little too obscure for me, and I couldn't keep myself from wishing that some of the stupid characters were replaced with, oh I don't know, iconic, fun ones!

Maybe I should elaborate more. Take R.O.B. This is a ... robot ... who is based on the NES peripheral... How did this guy get in, but classic NES characters (Mega Man, Duck Tales, Goof Troop) didn't get in? All I am saying is that some kids like Mario, some like Link, but no one was fighting to play as "everyone's favorite NES peripheral." Shocker. But I'm not here to point out Brawl's problems, I'm here to focus on how this new game could be really awesome.

First off, let's talk about the Pokemon crowd. The new Pokemon is Greninja, a water type. This guy is an excellent choice. For one, he is a water type who can nullify Charizard. I know what some of you are thinking: "Why not Blastoise? He's in the first generation!" Well, I know. The fact of the matter is that Pikachu and Charizard are already first gen, and a Pokemon from the newest generation would add some variety to the roster, and give the kids of today a Pokemon they recognize as "their own" instead of an old Pokemon who the kids born in the 90's recognize as "their own." Plus, with four total Pokemon confirmed, we can finally confirm that Lucario is the best Pokemon ever. 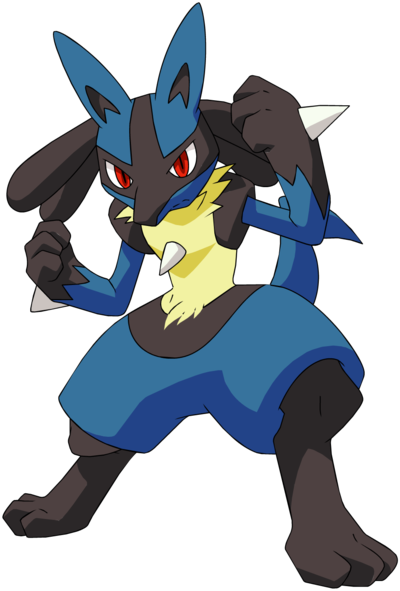 Now, one thing you have to know about me is that I am a fan of blue bomber. In other words, I love me some Mega Man. He's a newcomer to the game, but I think that Nintendo can find a way to turn on the old NES nostalgia and give us a great character to face off with the other flagship characters. I don't know how it's taken them this long to add Mega Man in the game roster. Then of course there are the generic, neutral (to me) additions to the roster like Little Mac, Rosalina, and the Villager. All I hope is that Nintendo didn't keep these characters and steal the places of other potentially cool characters.

Finally, let's get down to the Wii Fit Trainer. Yes, the Wii Fit Trainer is a playable character in Smash. I thought this was sort of stupid at first, but now I realize it is either going to be really cool and hilariously awesome, or it's going to be neutral. Why? Well, it's because the Wii Fit trainers are the closest characters you can use to get to an actual fighting game. They're actual humans, and will make the game much more symmetrical in my opinion by adding a sort of Normal type to Smash like the Mii did in Brawl. But of course, this is all speculation, and we will just have to wait and see how Smash will turn up. 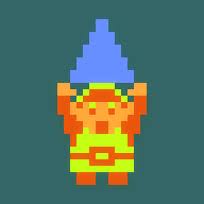