It's been just a few days with Pokemon GO and already the game is a smash hit. Whilst most of the conversation around this game is either focusing on the technical hiccups or that one crazy Australian police station, there is a logistical problem that is starting to brew in the augmented reality title.

The way the game works is simple. Pokemon spawn, you catch them, you get candy and experience points to level them up. Fairly straight forward. However, unlike the game we all grew up loving, Pokemon GO doesn't yet have as strong a battling component to level your Pokemon. Yes, this is coming, but even with this feature in the focus of the game is still on catching the little critters for XP and candy. So why is this a problem.

In traditional Pokemon games, your rarer Pokemon are generally much stronger than your more common ones. And while this is somewhat true for Pokemon GO, battling isn't the fastest way to level. You can only do this at a gym, and you still need candy to improve. So as a result, in Pokemon GO the fastest way to get a top tier rattata is exactly that; to catch easy to find Pokemon, convert them to candy and level the most common finds.

The trend that has already begun is to have overpowered zubat, pidgey and rattata built from catching as many of the damn things as you can and converting them into protein-shakes for your highest CP monster. This can be seen in most of the gyms around town. 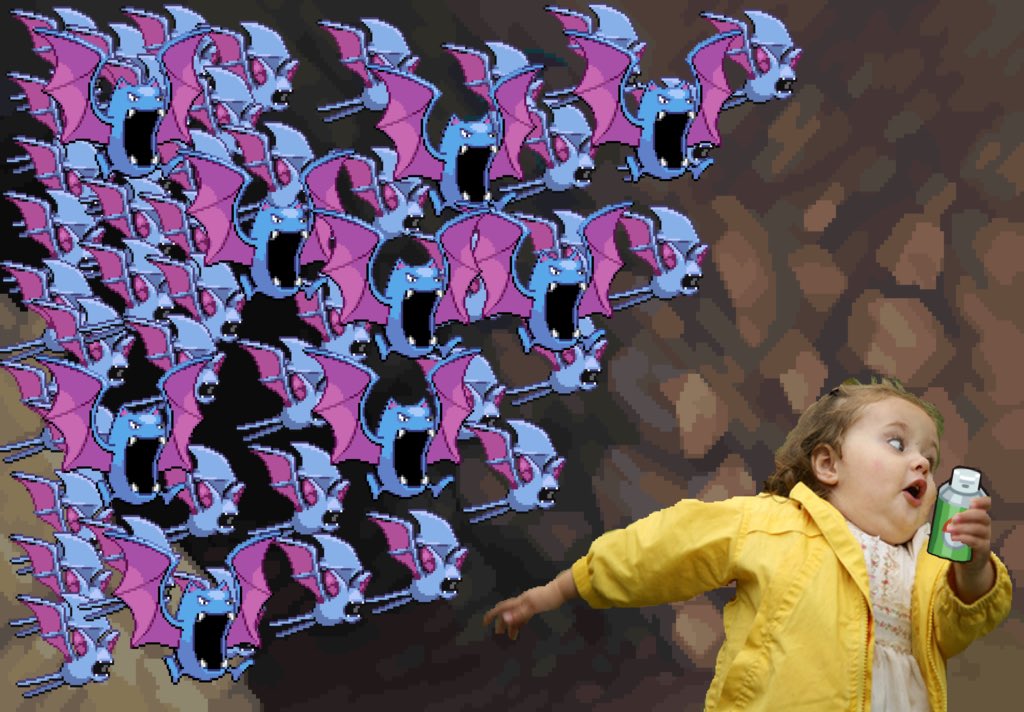 This problem also is emphasised by both the rarity of stronger traditional Pokemon, but also an increased difficulty to catch due to their strength. Given the choice between catching a single Mewtwo and ten Rattata you are better off to catch the ten Rattata. They will grant more xp, give you more candy, and after you mill them down and level them up you will end up with a single Rattata that out powers the Mewtwo anyway. Also, the future prospects of increasing the strength of the Rattata is very high, compared to the Mewtwo which will have next to no chance of finding and catching again. Until this system is changed, continue to expect a world of top tier Rattata in every gym near you.

The up side? The game is only in version 0.29.0 at the moment. With many changes to come and a clear popularity overload there is no way this game isn't going to evolve and change very rapidly. Hopefully one of the first updates will address how this system works. And who knows, perhaps the addition of a battling system will create a new chance for these rarer Pokemon to shine. Until then, all my ultra-rare Pokemon will just have to stay under the 100CP rating whilst I spend my XP on levelling the abundant Zubat in my area.

maybe the update might hit people in the hood https://www.youtube.com/watch?v=PvVLwquQEIw