A safety manual released in Japan warns against misuse of the Wii and outlines the hazards. 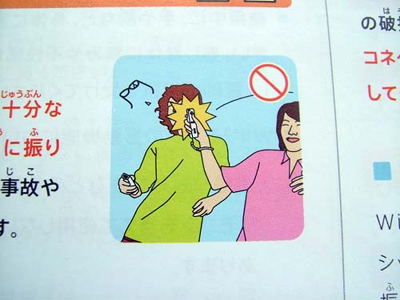 The Wiimote is not a weapon! 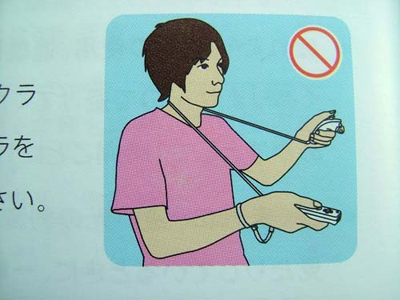 Be very careful not to saw off your own head. 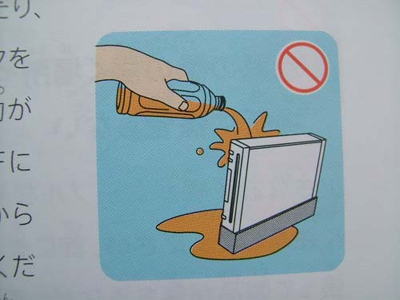 Your Wii runs on electricity, not juice. 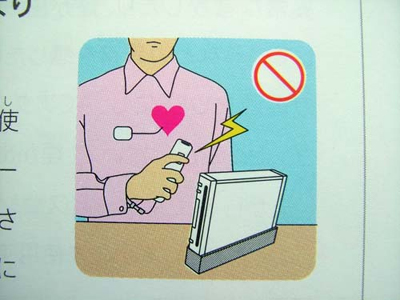 If you own a pacemaker, it WILL get jealous of Wiimotes. 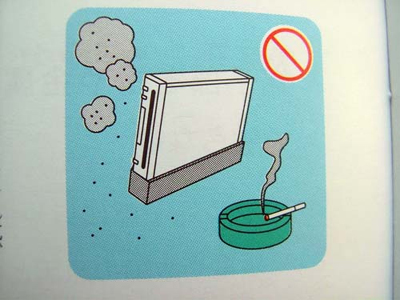 Look after your Wii's health, do not let it smoke. 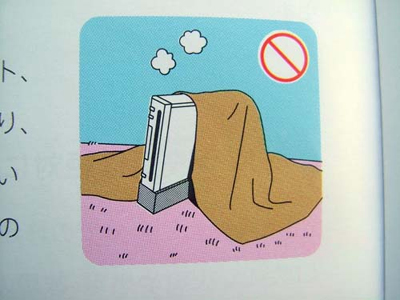 Your Wii does not require clothes. 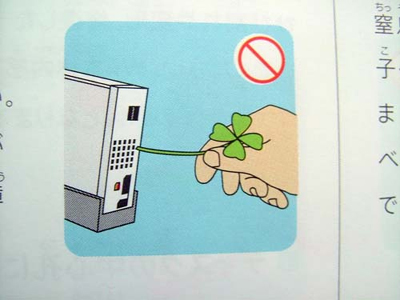 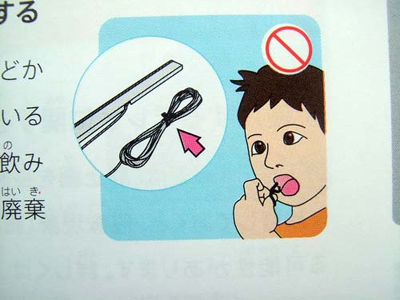 Cables are not food. 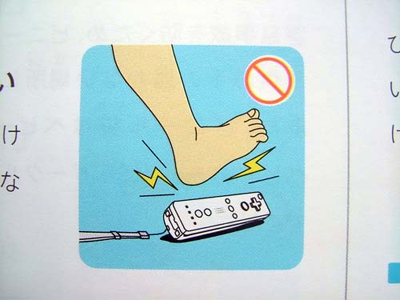 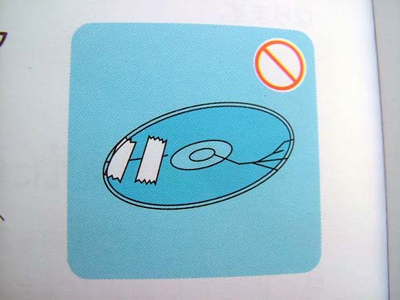 Don't even think about it. 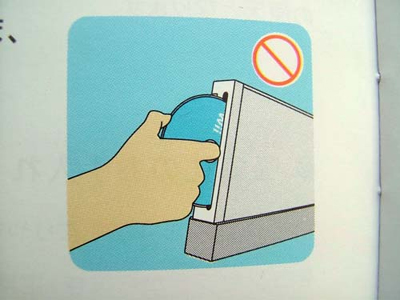 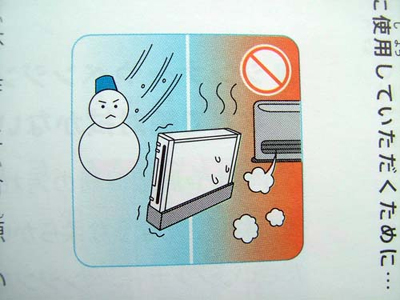 Don't play with your Wii in the snow.

Hahaha, those are funny. I've always liked to make fun of the warnings for the video games and systems. I've seen some pretty funny ones.

Lol that was good.

Wow those warnings are so bold, they really get to the point. I will never let my Wii have clothes on ever.

Hahaha man that is some funny stuff.

Nintendo is at it again. You should see the ones for the DS!

Hehe are these parodies or actual parts of the manual? I can't tell, those Japanese have a completely different style from us Americans. Good one, humor is one of the many reasons I love Wiis world. Remember kids, the Wiimote is NOT a weapon!

HA he got hit in the face with the Wii remote!

The first one was true but the rest was pretty funny.

Have you guys ever even been Wii blocking? You just sit on a Wii and slide down a snowy hill. It's the most fun you can have without plugging it in!

Wait! Can it fly?

Lol it's basically giving some crazy kids some ideas to destroy their Wiis.

Ohh man, I wouldn't have laughed if those words weren't there. LoL.

XD That was great.

That was funny and yet stupid at the same time.

Haha that was nice, very nice.

Thanks for the warning Nintendo! I already lost a finger!

(Watch your finger moron) that was great, I love the japs sense of humor!

Heh, nice. I can't believe they say the Japanese have a superior education, yet they need to know things like "Wiimotes don't like your feet" and that they're only weapons in virtual life, not real life. I hate stereotype!

Hey, wait! What if you drop it off a twenty-story building? What would that do?

DARE would be proud.

Lol, those were great, but for the first one you should have put "yes, I know we all hate nerds, but we don't need to go that far".

Aww, I live in Alaska and I won't be able to put clothes on my Wii. It will freeze to death. Poor Wii. Please take a minute to mourn for my Wii.

The finger one was totally funny.

Darn I was planning on sawing my head off