Blaster Master was originally released in the late eighties on the NES. While it was not a huge seller, it was not a flop either. I suppose one could say it was a "cult hit". The game was released by Sunsoft, who at the time of the game's release, were a competitive...read full review 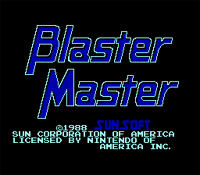 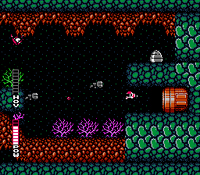