Kirby's Dream Land 3 has no review on Wii's World. Write a review 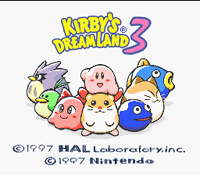 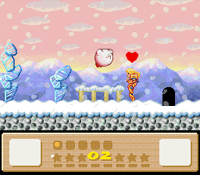 I wonder if zero will change.

Meh, but the music isn't as good as at the final battle I heard from a coconut.