Published by Zen, Developed by Zen

The zen is with this one

KickBeat: Special Edition blends a rather unique element of martial arts kung fu with rhythm game action. Initially I felt incredibly self-conscious and silly playing as a martial artist kicking enemies to the rhythm of the music, but after spending some time with the game, its charm really came to the surface.

The game's soundtrack offers a variety of electronic, rock, and metal. Some of my favorite tracks to play through came from enV, which offered more electronic and melodic music, but each song regardless of genre corresponds fairly well with the point in the story that it's placed - though sometimes to the fault of being a bit cliche, like Papa Roach's "Last Resort" near the end of the game. If there's anything to complain about for the music, it's that the track list is so short, clocking in at only 24 tracks. Even playing through the game a second time for Mei's story, we can only listen to the same song list as Lee, nothing's changed. 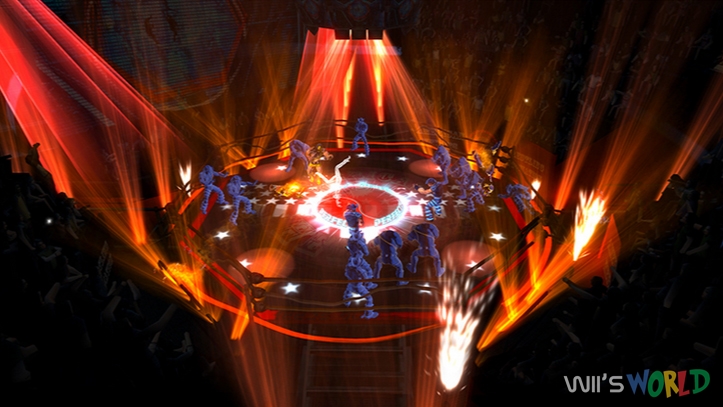 You'd think re-playability would take a big hit from that, but Zen Studios covered itself on that front. Players still might not be playing the game after a month, but the increased difficulty levels that unlock after you've completed the main story once can be quite brutal. Gone are the button prompts that guide your kicks throughout Lee's story on easy mode; instead, you really do have to "feel" the rhythm and plan your moves accordingly. I didn't have much difficulty through the main game, but as soon as the button prompts left I found myself frantically struggling not to die after just a few songs - even with KickBeat's relatively simple gameplay mechanics.

The core mechanic for KickBeat is, yes, timing kicks to take out the enemies circling around you. Sometimes you'll do a single kick, other times you'll have to double-tap a button, press two buttons at the same time, or hold and then release to take out multiple enemies at a time. You'll also need to be careful that you're not too early or late with your kicks, otherwise your character will fall behind and lose some chi, taking a beating in the process. It's a fairly simple system, and once you get into the rhythm of a song you shouldn't have too much trouble. On easy mode, anyway.

Some enemies have bonus points you can snag to bolster your overall score for a song, others have chi for your chi meter. Activating your chi meter takes out the enemies directly in front of you ready to attack, giving you a chance to have a breather. After that you'll gain bonus points until you lose your chi by taking a hit. 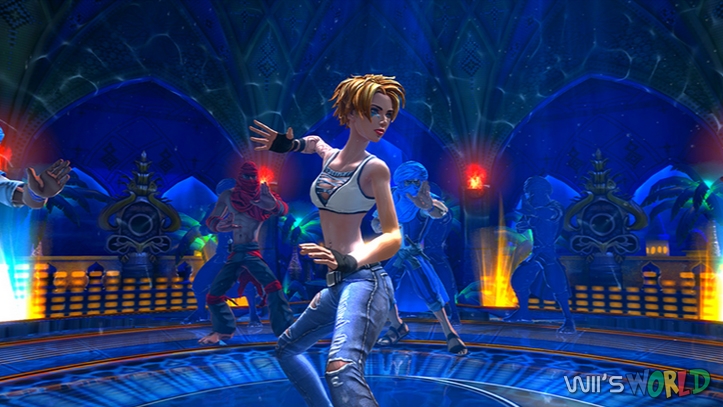 While enemy designs get bland after a while, since you're just fighting carbon copies of a few types of martial artists, graphically KickBeat looks great in HD on the Wii U. It also boasts impressive artwork for its cut-scenes, taking a rather different watercolor style than the gameplay itself. Sadly the story isn't as inspiring as its artwork, instead being rather preachy about its message.

Overall though, KickBeat: Special Edition is definitely worth checking out if you're into rhythm action games. It won't necessarily have the longest lifespan, but it promises some unique and rather challenging gameplay.