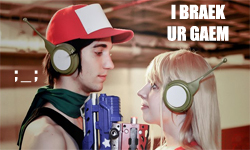 Some users are complaining that the 3DS eShop version of Cave Story released yesterday is quite seriously glitched. They say the mode called 'Curly Story', where you play an alternative character, is impossible to progress through. Publishers Nicalis are yet to comment, but hopefully this will be fixed via an update. 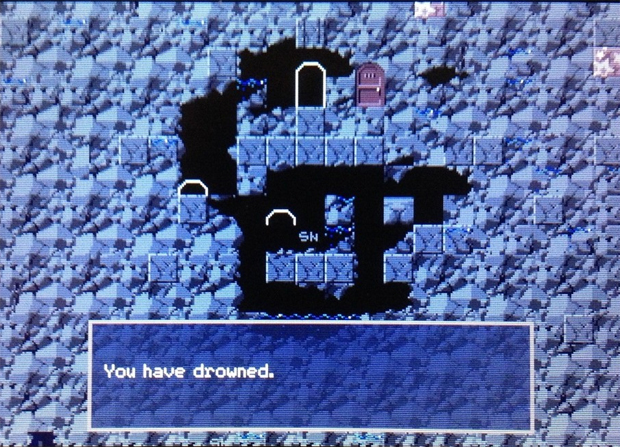 dont they test these things anymore?