Some of the special moves in Super Smash Bros Brawl can be charged up by holding the button, so that they do more damage. It's a valuable technique to master.

Certain moves can stay charged while you run around until you want to unleash them, like DK's Giant Punch and Samus' Charge Shot. You can also cancel the charge using the shield button. 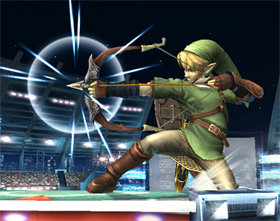 You'll have someone's eye out with that. 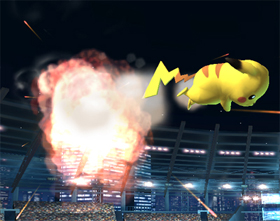 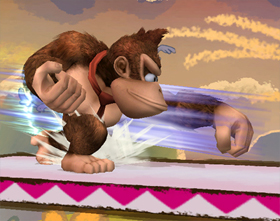 Eye of the tiger. 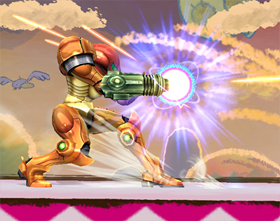 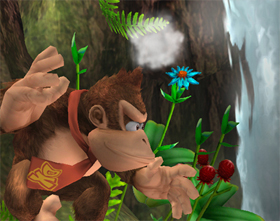 There goes my last braincell.

Another not very surprising update, we already knew they were going to keep the charge as we saw it in E for All for everyone who used Samus.

At least they're getting this out of the way.

I've been disappointed with the updates since Sonic, we need a big one.

Confirms some moves not revealed. Nothing special.

Does every character have a chargy move?

Eh, a lot of updates were aiming more at beginners than experts (or veterans from Melee).

Another we already knew update but I was curious to see if they put charged up attacks back. Stay cool Sammy.

Um, Dox, we HAD a big update. Stage Builder!? Hello?! That big enough for you? Although you do have a point; stage builder update is starting to get tired.

Not really a special update. I see no reason to get rid of charged moves. Anyway, we need a big update soon.

I think there is going to be a big update on December 3 to make up for the delay.

Everyone was saying that the delay was a good thing since we would see more updates. But if these boring crap updates continue, I'd say that ever since the delay happened, Sakurai is is just trying to fill the gap with updates that everyone already knew because he ran out of interesting ones and is saving all of the new "secret" characters for when the game comes out.