Some new screens of Dragon Quest: The Masked Queen and The Tower of Mirrors have been released. Unlike the title, the screenshots aren't very big, so I'm posting them here instead of on the game's page. They're still work a look. 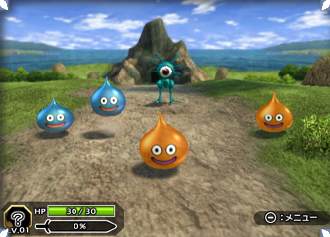 King Eyeball and his loyal blobs. 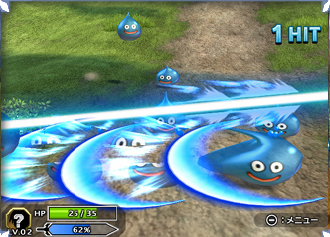 No matter what happens, a smile costs nothing. 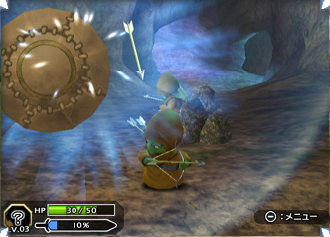 Cave life used to be so peaceful. 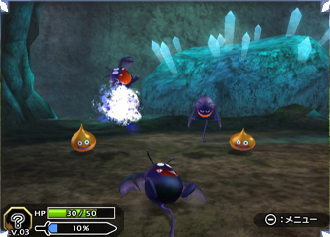 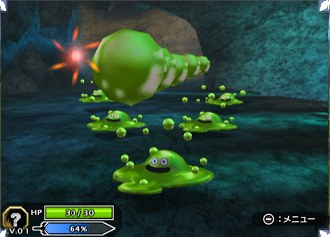 We wanted to be in Zelda, but they said we lacked personality. 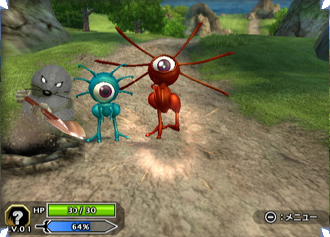 Laugh at my hair and I'll set the mole onto you. 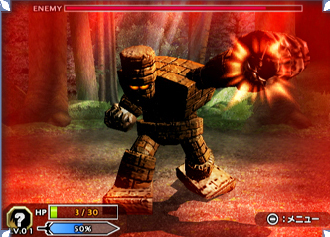 You can't handle this, sucka. 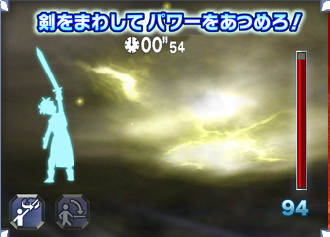 By the power of Grayskull. 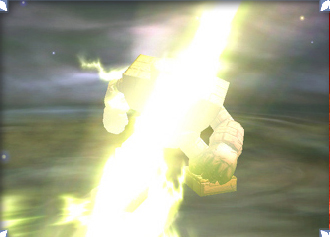 It's gonna hurt in the morning. 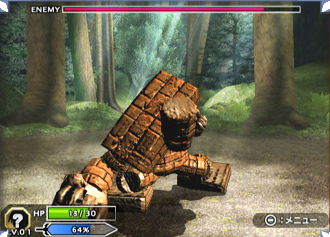 Look at those graphics.

This looks better than when they showed it earlier.

This will be the greatest dragon quest game yet!

Damn. Nice graphics, and I think I'll get this game. I like this style of play.

These pictures have completely turned me off the game.

It is in my professional opinion that this game isn't worth buying.

I thought this would look much better. It's a cartoon game instead. I agree with ganondorfrules, this turned me away.

It's not even going to be a proper rpg.

I don't know much about this game, but I do know a lot about the series. The most previous one was cell shaded, but this one looks surprisingly good. I don't know why you're saying it's bad. This series has an extremely gripping story and lovable characters (Cor Blimey!). The rocketslime was good, and the ds DQ is looking quite nice too. Definitely give this one a shot!

I hope they take those pictures off the internet before I chuck the bucket, but then 5-year-olds everywhere would be depressed though.

Anyone who played DQ8 knows the game has moved to cell shading. This looks like a step in a new direction. Nothing wrong with what I see here. I own a ps2 -ps3 and a Wii. You buy the game for the controls on a Wii. Not to have your socks knocked off graphically. Should be fun to play.