First pic of the Wii U eShop 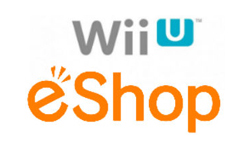 The Wii U's eShop has been a closely guarded secret up until this point, but courtesy of Nintendo's Japanese website we have the first picture of it.

As seen below, it looks quite a bit like the 3DS version of eShop: 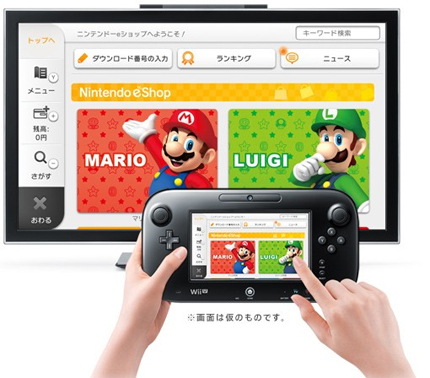