If you're an European Nintendo fan and you haven't already turned your stars into Wii Points, the rewards catalog has something to offer you: The official Super Mario Galaxy soundtrack on CD. It comes in two different flavors: 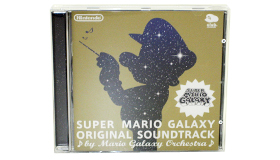 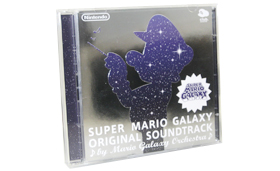 God I need this.

This isn't really my idea of Christmas.

North America is FINALLY getting the real club Nintendo, LEET.

How do you transfer your stars to Wii points?

I spotted this while humming "Good Egg Galaxy".