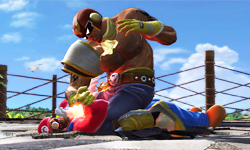 We've got some new assets to share with you from Namco Bandai's fighter Tekken Tag Tournament 2.

You'd have to admit this game is pulling out all the stops to appeal to the Nintendo crowd, with all the costumes and game modes on offer. One thing you might not have expected is an appearance by Snoop Lion (the artist formerly known as Snoop Dogg): 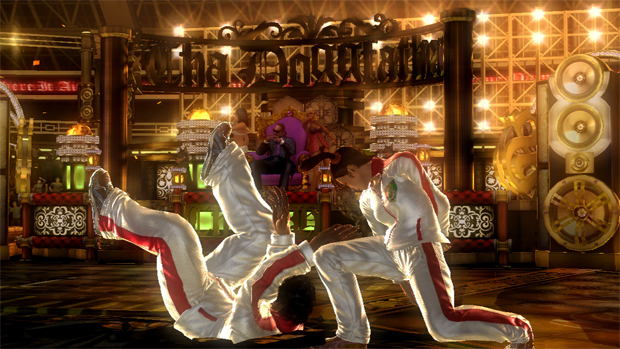 Snoop's tracksuits are a wearable item for all characters in the game. We've also learned about a 'Paint mode' where you can customize your outfits - this is exclusive to the Wii U version. 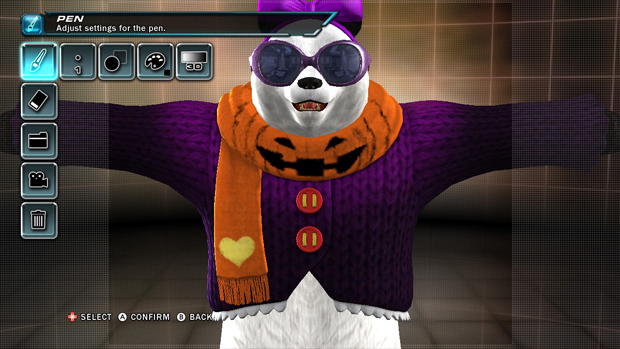 For more new screenshots of costumes like Captain Falcon, Mario, Luigi and Toad - as well as the Tekken Ball mode - go to the Tekken Tag Tournament 2 page.

the snoop stage was in the other versions of the game too, altho maybe he wasn't snoop lion back then i'm not sure.