Time to get excited

We have a deluge of shiny new artwork to share with you from the upcoming New Super Mario Bros. U on Nintendo Wii U.

The game sees the return of many old-school classic enemies like the Sumo Bros, Boom Boom and all of the Koopalings - along with a variety of new ones to take on.

*UPDATE* - That purple enemy down there carrying a sack is a new foe called a Nabbit. Once in a while, a Nabbit will appear on the world map - if you enter the stage and successfully catch him you'll be rewarded with a powerful P-Acorn which lets you fly through an entire stage. 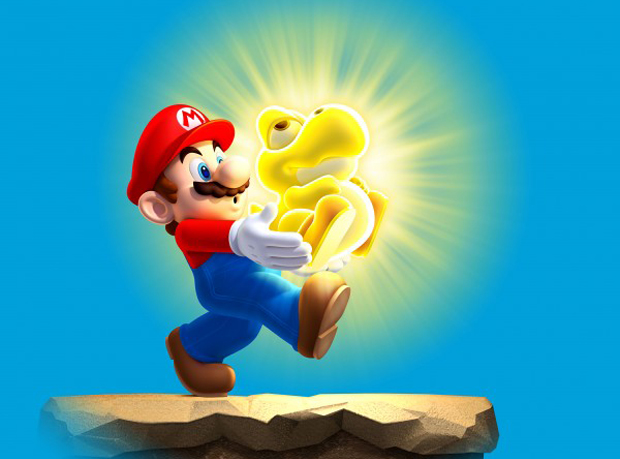 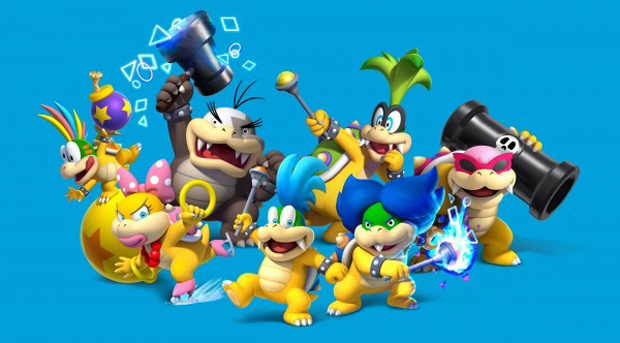 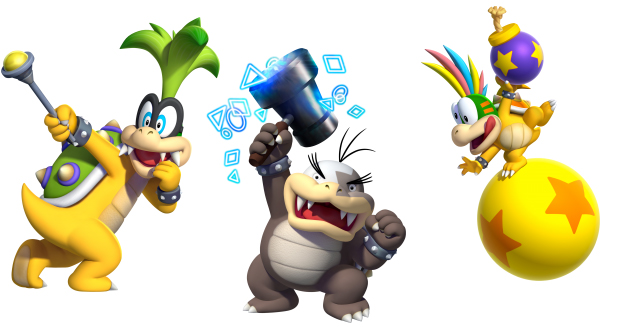 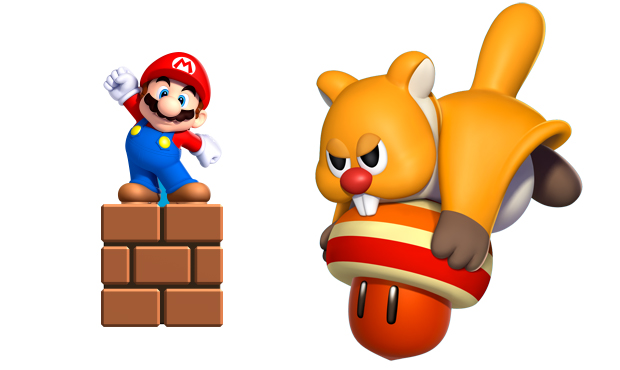 Mario and a Flying Squirrel.

A purple star and an assist block.

Some people think we see the koopalings too often but I love them way more than bowser jr.

That purple dude with the sack looks new.

Dag Nabbit! Just wanted to be the first to say that.