You could be forgiven for giving up on the WiiWare version of Retro City Rampage ever happening, but this image from the official Twitter offers some hope yet: 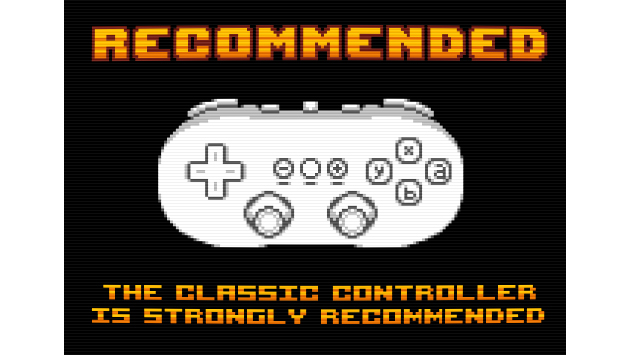 The image makes a lot of sense - if you've played the PC version of RCR you'll know that a gamepad of some sort is definitely the way to go.

By this point it might make more sense to release the game on Wii U, but if not, this will be WiiWare's swansong - and a good one.

I'll believe it when I see it.