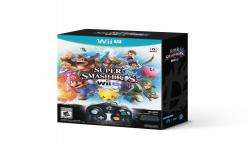 This game's winner is...

Are you excited to see the official release date for Smash Bros. on the Wii U? Have you already bought Smash on the 3DS? Will you be getting both versions of the newest entry in the series? Let us know your thoughts on today's news in the comments below.