Teslagrad getting a physical release 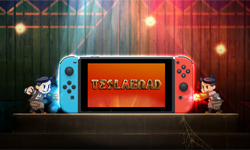 If you've been yearning for a hard copy of Teslagrad to hold and cherish, Rain Games has got you covered with this latest news. A physical edition of the game will be hitting retail on September 27th, and it comes with other collector-type bits and pieces too.

Since its release, Teslagrad has received many positive player reviews. The game has sold over 1.7 million copies worldwide and currently has 85% positive reviews on Steam. Teslagrad also received nominations for "Best 2D visuals" Unity Awards, "Best Nordic Game of the Year" Best Nordic Innovation award and "Editors Choice at the Official Playstation Blog" Game of the Year awards. 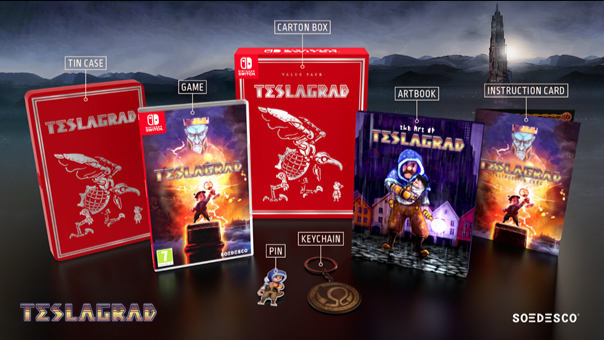 Things you can touch