Toki Tori 2, the long awaited sequel to Toki Tori is under development by Two Tribes. Here is a teaser video and some screenshots:

Toki Tori 2 will initially release on Steam, but a Wii U version is expected to follow soon after that. They say the gameplay will be a departure from the first game, as Toki won't have weapons but will instead use the environment to overcome obstacles and proceed through the levels. 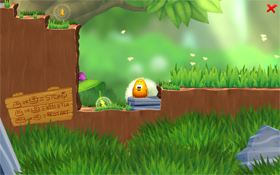 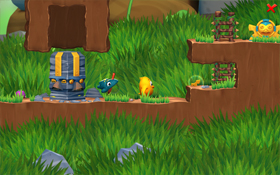 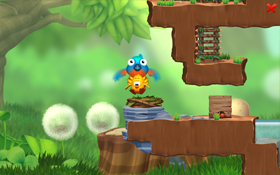 Something to look forward to? Toki Tori 2 has been in development since the middle of 2011 and is set to come out later this year.