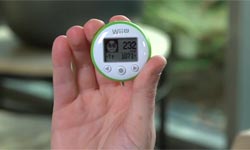 Work it on out

Despite bemusement from core gamers, there's no denying that Wii Fit was a major success for Nintendo in capturing new users and generating a lot of profit at the same time. It's no surprise then, that with the new Wii U console, Nintendo will be asking us to dig out our Balance Boards and once again pay for a new version of the software.

Wii Fit U comes with familiar exercises from the first two editions, but packs in a lot of new ones too. There's also a new peripheral called the Fit Meter (pictured). 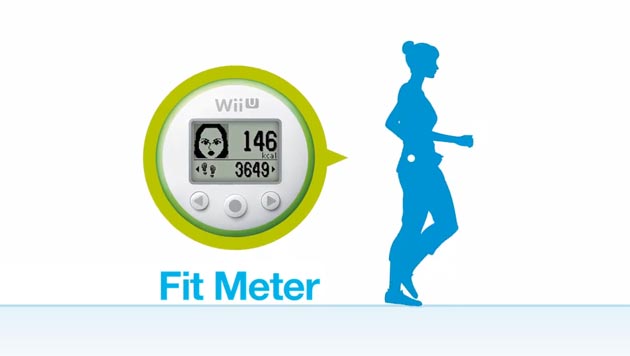 A look at the Fit Meter screen.

This rounded gadget is like a pedometer on speed. It not only counts how many steps you take, but also the variance in altitudes. For example, walking up a flight of steps takes a lot more energy than it would on flat ground, and the Fit Meter takes this into due consideration. 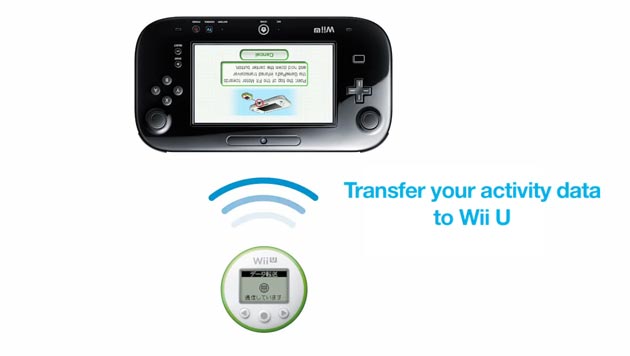 The Fit Meter allows you to wirelessly transfer data to the Wii U console, which then lets you analyse and compare your activity rates with previous results.

Wii Fit U is planned for release in the US during the first part of 2013.