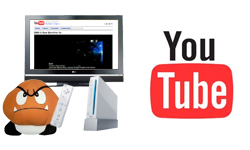 We've heard rumors about this happening for a while now, but Google has finally launched the official YouTube app onto Wii consoles in North America - claiming it's the biggest deployment of the WebM format to date.

So how does it look? Good, is the short answer. Its sleek interface can be seen in some pictures below: 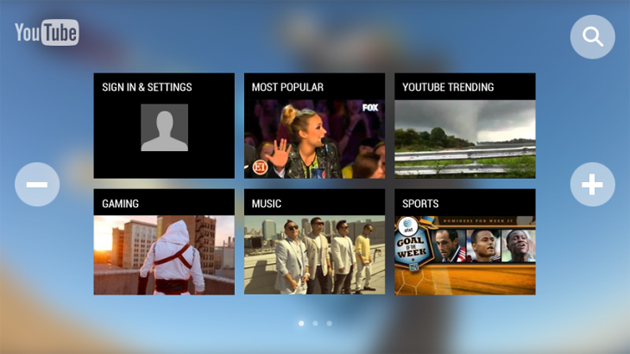 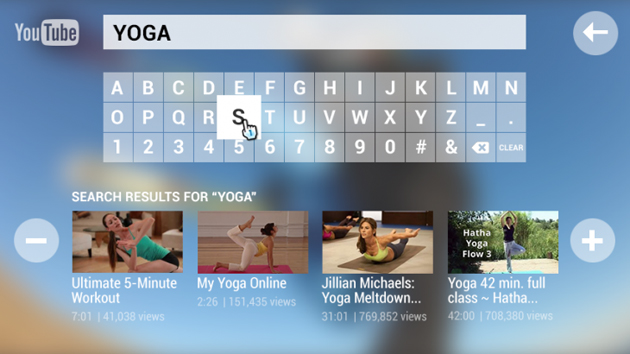 I'm not much of a YT user, but the Internet channel used to work fine for this.

i think this willbe a great app!!!