Basically, what happens is that Samus gets her Power Suit back. Yea, that's it. Apparently the ball of energy surrounding her while she transforms can suck enemies in. 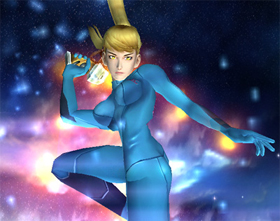 Soaring through all the galax-ies. 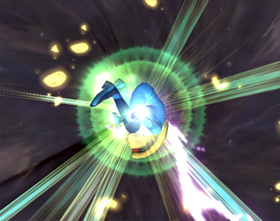 It's about time this happened. 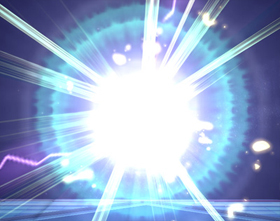 I might be a while, make me a coffee. 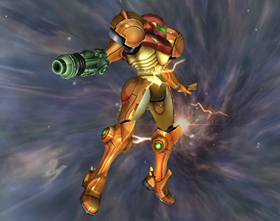 Zero Suit Samus isn't directly available from the character roster. If you want to use her, hold a Shield button on the character selection screen. Or while in-game with Samus, mash up and down on the +pad to shed the suit. 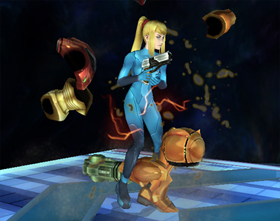 That thing is itchy. 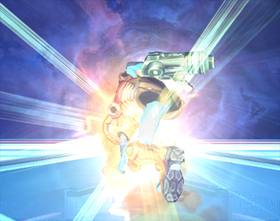 Well, it looks like the smash ball is a super rare item. I thought it only appeared once a match. Guess not. Good to see this.

Not the BEST final smash, but acceptable. The comeback with the powersuit is useless if you wanted zero suit in the first place.

Ha. Best captions in a while. HNNNGGG.

Why didnt they show the final destination, F zero, and marth in brawl update?

Good to hear you don't need a Smash Ball to use Zero Suit Samus. Nintendoof, don't think Wiisworld is going to do one because nothing really important was mentioned besides how characters don't speak and how they acknowledge each other. Also, for those who are wondering what Dojo meant by only one character can sense who is an ally and an enemy, it's Lucario. Lucario can sense Aura which tells him who is good and who is evil, though it still fights Meta Knight anyway as it might be looking for a good challenge.

Meh we all knew about this, good to just get it out there though.

The powersuit return IS useless if you want to be Zero Suit, but it's not so bad since you can remove it at any time.

Not a bad update. This is neat, so you can use whichever, no suit or suit.

Goomba looks fabulous as a blonde. Being brunette clashed with his unibrow.

Samus has improved. I'm glad because he's my melee man.

They should have included the Fusion Suit Samus since the series has to continue form that point. Goomba, with a hairstyle like that, I'll be mad too.

This is more than just regain the power suit. This is powerful if enemies are too close while she transforms, it deals out a lot of damage and has a fairly good throw.

If no one elseis going to say it I will. Skiboy427, Samus is a female. And Master Foot, the Fusion Suit is an apperance option.

I don't get how somebody can refer to samus as a male in a comment to an article about zero suit samus, who is obviously a female.