Published by Hudson, Developed by RED

Air Zonk has no review on Wii's World. Write a review 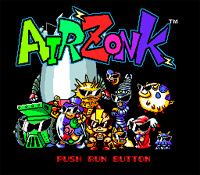 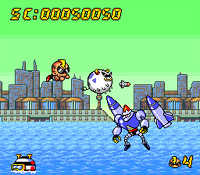 Great and colorful game, though certainly not my favorite shooter on the system.