Black Tiger has no review on Wii's World. Write a review 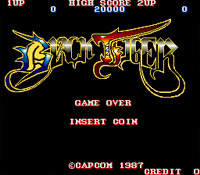 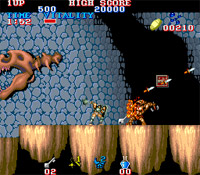