Published by NCS, Developed by NCS

Double Dungeons has no review on Wii's World. Write a review 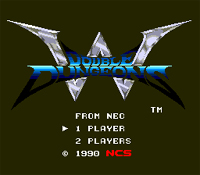 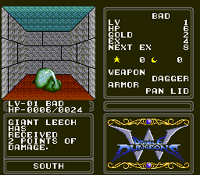 Totally rad and underrated game! It's way better with two players though.