Mega Man 3 has no review on Wii's World. Write a review 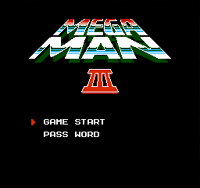 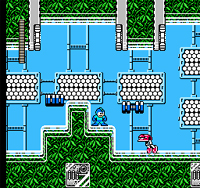 Third time's the charm! Best MM made! (sorry MM2). The power slide sped the action up and made the bosses more challenging. I wish MM9 had it, but oh well.