Mega Man 4 has no review on Wii's World. Write a review 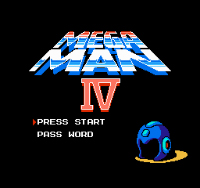 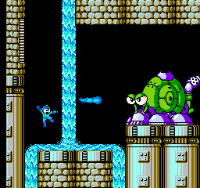 All right. This game is awesome. The charge shot and slide are both awesome, and the music is great too. I love these games, and I'm glad I downloaded all 4 of 'em available.