Hundreds of years after his death, Dr. Light's final creation is discovered. Released from his capsule by Dr. Cain, X is born into a future world where robot rebellions are a thing of the past. But when Dr. Cain tries to implement Dr. Light's designs into a new series of Reploids, something goes horribly wrong. Now the future lies on the brink of destruction, and X must use all of his newfound powers and abilities to hunt down the maverick Reploids and their leader, Sigma, before the human race is wiped from the planet.

Mega Man X has no review on Wii's World. Write a review 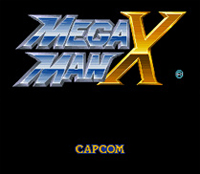 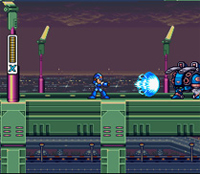