This spinoff to the Mega Man X games was originally released on Game Boy Color. In the action-packed platformer, Mega Man X must join forces with Middy, a genius hacker, and his partner Zero to restore peace. Help them defeat strong robotic enemies, obtain new abilities and clean up crime!

Mega Man Xtreme has no review on Wii's World. Write a review 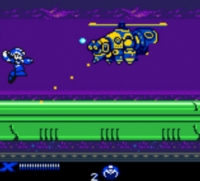 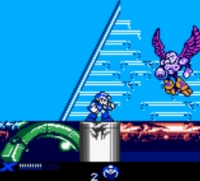