Published by NEC, Developed by NCS

Moto Roader has no review on Wii's World. Write a review 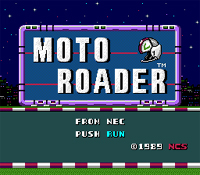 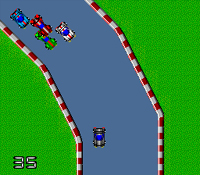 Ahh, there is something magical and hilarious when playing this game with other people. One of my favorite five player games for the Turbo.