Secret of Mana has no review on Wii's World. Write a review 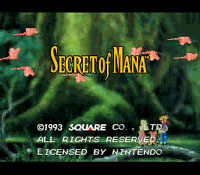 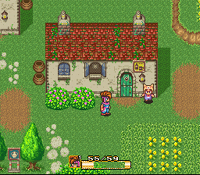 Best in the series.