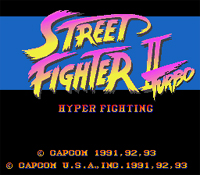 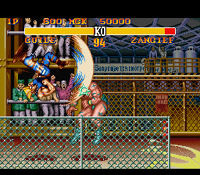 Awesome, definitely going to get it.

It doesn't matter which SFII game you played on the Super NES, you would always had to fight Vega (M. Bison to everyone else around the world) att he end and it's tough to fight him and see the real endings.