Uncharted Waters: New Horizons is a game set in the Age of Discovery, the golden era of European global exploration during the early 16th century.

There are six different characters to choose from, all with different backgrounds and different motivations. Once you've chosen a character to play, you're free to sail the world's oceans as you wish, visiting a variety of exotic ports and making thrilling new discoveries.

Uncharted Waters 2: New Horizons has no review on Wii's World. Write a review 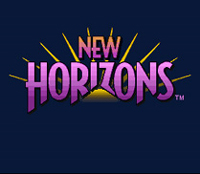 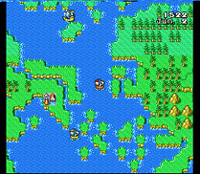