Mario & Yoshi has no review on Wii's World. Write a review 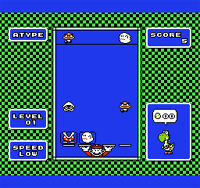 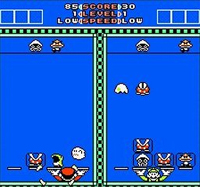 Wait a minute! I thought Yoshi's first appearance was in "Super Mario World".

This game was AFTER super mario world.

I used to have this game, ahhh good memories when it came out.