Published by Rain, Developed by Rain

You gotta play it... it's electric!

After H.P. Lovecraft and Steampunk, Nikolai Tesla holds the distinction of being one of the most referenced pop culture icons in indie video games. While there is no clear indication that Teslagrad specifically refers to the life and/or inventions of the Serbian American inventor, the game's usage of electricity as a key gameplay concept seems proof enough. In any case, developer/producer Rain Games has released their 2D platformer/puzzler on the Nintendo Wii U, nearly nine months after its debut on the PC.

The story of Teslagrad is intentionally vague, with no dialogue or expository cut-scenes available to paint a clear picture. Nevertheless, there are glimpses in the form of background decoration and collectible artwork that help players piece together a cohesive narrative to flesh out Teslagrad's fictional setting. What is made immediately apparent is that the main character is a young boy on the run from a group of burly, bearded soldiers who had raided the home where he was raised in secret. After an introductory escape through dark alleyways and slippery rooftops, the boy ends up inside a labyrinthine castle filled with dangerous traps and electric-powered items that he must manipulate in order to find the way out. 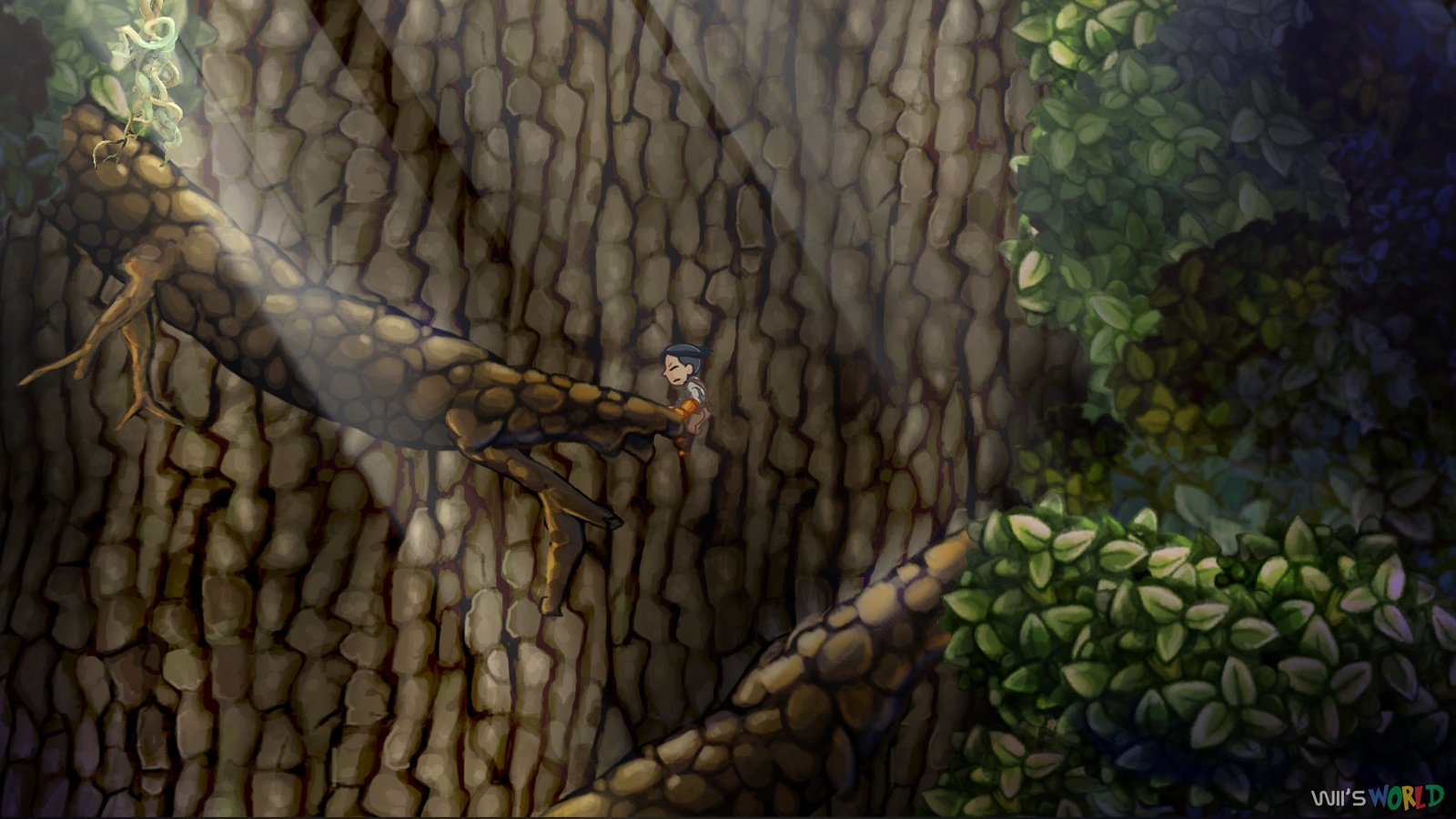 In true Metroidvania fashion, players will use trial-and-error to determine which areas are immediately accessible and which require a specific item to get through. The items in question all feature a specific type of electrical ability, the most prominent being a glove that changes the polarity of certain objects to either red or blue colors. These colors magnetize and propel each other, respectively, leading to a combination of platforming and puzzling in order to reach those large gaps in each area while simultaneously avoiding an instant death. Since the character lacks a health bar, one wrong move means immediate failure, though fortunately the game also checkpoints players mercifully to avoid significant loss of progress. This is especially appreciated considering how easily and frequently one can miss a timed jump that leads to their doom.

It would be criminal to go any further in this review without talking about Teslagrad's visuals. While many 2D indie games tend to feature stiff character animation as a result of flash programming, Teslagrad's characters feature a hand-drawn aesthetic, resulting in much smoother and professionally-crafted animations. The setting is also produced wonderfully, creating an isolated and ominous atmosphere of abandoned technology and a kingdom that has fallen under tyrannical rule. Simply put, Teslagrad is one of the best looking 2D games since Braid, with a subdued sound design to boot.

It's unfortunate, then, that the controls couldn't quite match up to the presentation. While Teslagrad features a simplistic control scheme where each ability is mapped to each button, the jumping isn't as tightened nor precise as it should be, resulting in some floaty jumps that may hinder players trying to avoid certain death. This is also coupled with moments where uneven flooring may result in players sliding down floors despite standing perfectly still. While the controls are still perfectly functional, in a game where pixel precision is virtually required, it would have been nice if more time was taken to ensure that they functioned perfectly. No doubt the most frustrating moments occur during boss fights, which feature specific patterns and weaknesses, but will force players to restart each battle from the beginning should they fall to a random attack. 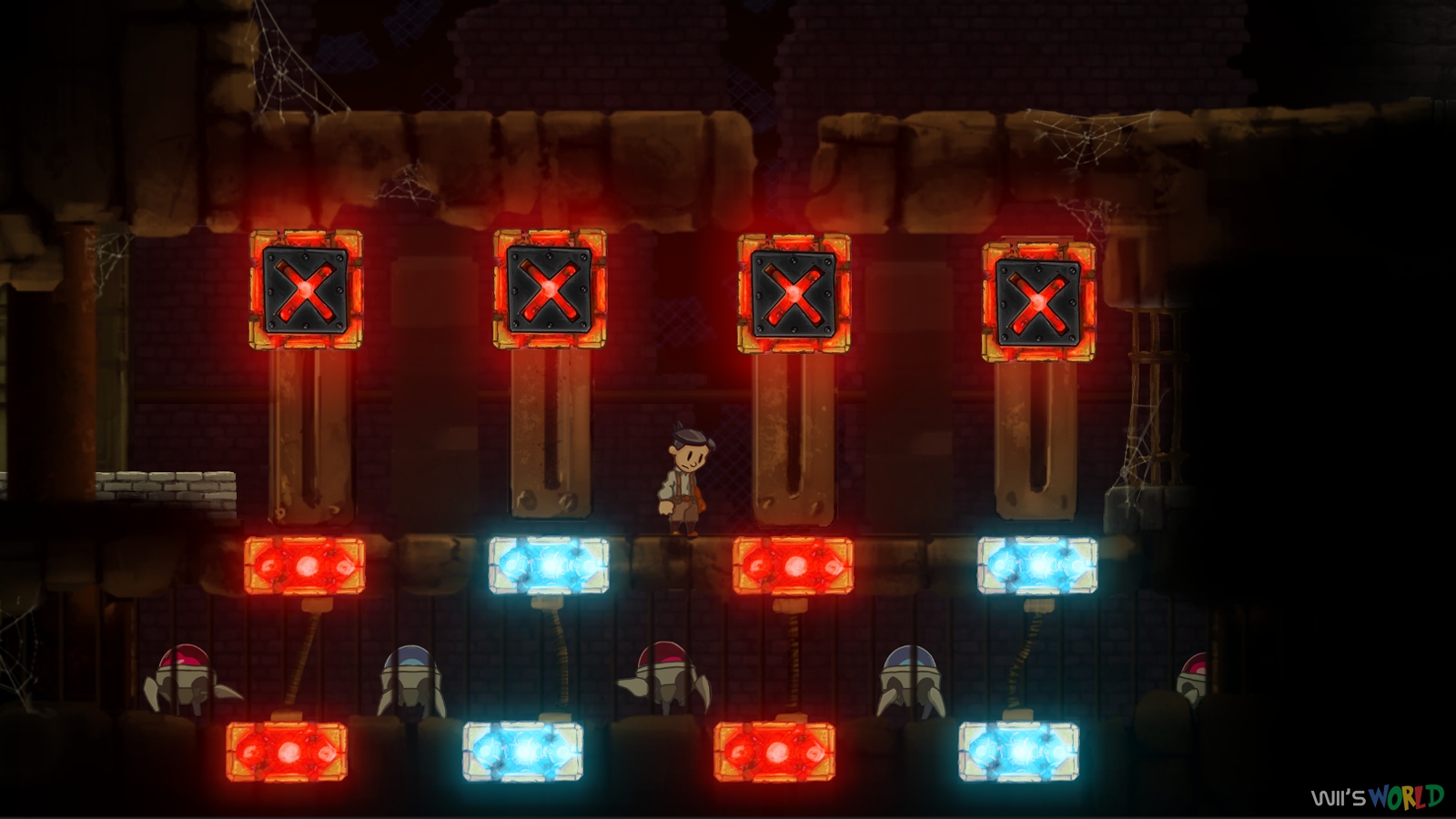 The Wii U version features a map on the touchscreen, which is typically the function developers give Nintendo's underutilized innovation, but it's also a gameplay element that could have used some fine-tuning. The map highlights the current position of players by highlighting the entire square of each area, rather than specifically marking where they are in the area itself. There is also no way to manipulate the map in order to get a wider sense of what remains unexplored; an option to zoom in and out in addition to moving the map around would have come in handy.

These complaints would have been mere nitpicks in other games, but stick out a bit more due to Teslagrad's required accuracy. In the end, however, the gorgeous aesthetics and clever platforming result in a recommended experience as well as a much-needed jolt in Nintendo's Wii U library.

I come back after how many months and I'm greeted with this atrocious pun... Sup Rob.

This looks like something I would enjoy, I'll have to pick it up when it comes to retail. Nice review.