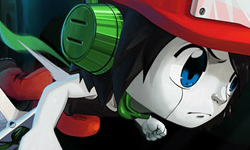 Curly Brace back in the game

Last week we wrote about the 3DS eShop version of Cave Story having a pretty serious bug in it.

Publishers Nicalis have now lept to the rescue by issuing an update to fix the game - and shouted aloud about it via their Twitter account: 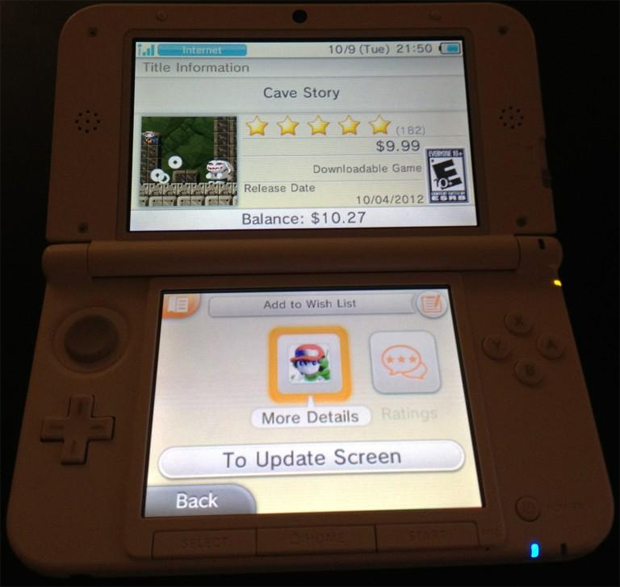 I guess all's well that ends well. Gamers should now be able play as Curly Brace without trouble.

Good on Nicalis getting that sorted out so quickly!