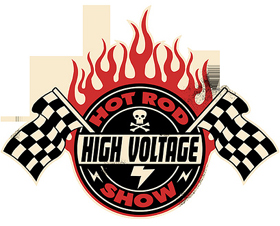 The press release promises a number of off-road courses and high speed action, including ramps, stunts and boosts. Single player and offline multiplayer modes are featured. Although there's no online play, you can post your best times onto a leaderboard. 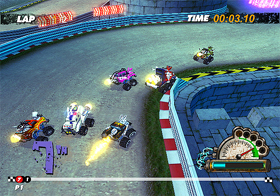 HVHRS also supports a number of control methods, including the Wiimote on its side (Wii Wheel compatible), or a nunchuk can be connected for analog stick steering. Classic Controllers and GameCube pads can be hooked up too.

It's coming out during the fourth quarter of this year, some early screenshots are up now.

Why are you working on some other game? Focus on The Conduit.

It's just a wiiware game and besides all they have to do for the conduit now is polish it up, that ain't going to take all their team to do that.

Yeah they have made some decent games in the past. I'll trust this is no different.

Bad voltage BAD! Get back to the conduit.