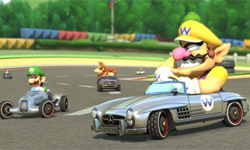 August 27th will bring with it a new update to Mario Kart 8. The download is set to include a number of new features and three Mercedes cars to choose from:

To go along with this, Nintendo are also organizing a global tournament called the "Mercedes Cup". 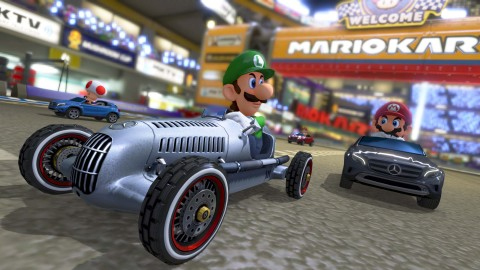 As for tweaks to the nuts and bolts of the game, here's a list: