Pictures from the Wii U launch 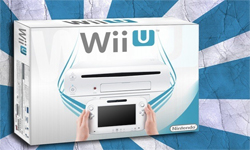 Dawn of a new era

Nintendo's latest home console the Wii U has now been released all across North America. NoA President Reggie Fils-Aime counted down the launch amidst fans, eager to be one of the first to get their hands on a Wii U.

First in line was Isaiah Triforce Johnson from Brooklyn, who had been queuing for weeks. 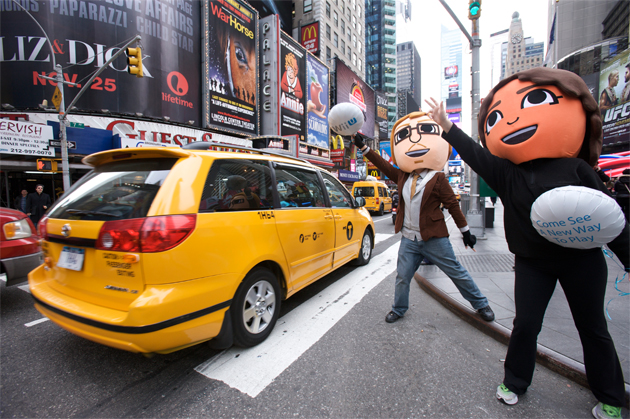 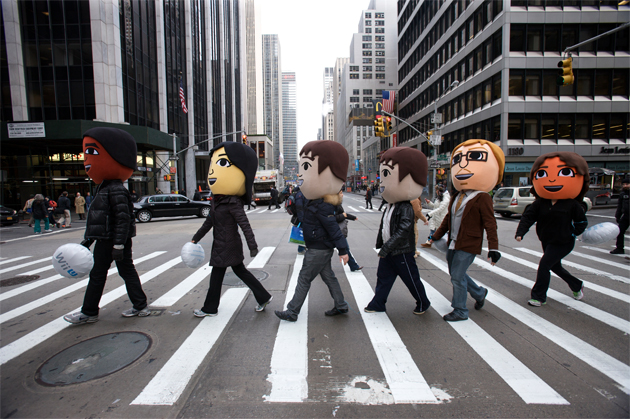 Crossing the street in safety. 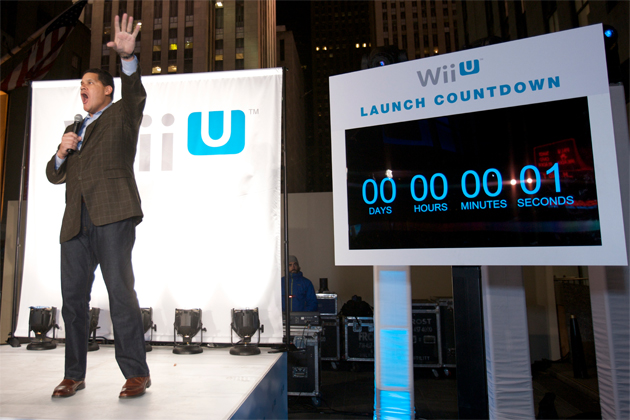 Reggie Fils-Aime counts down to the launch. 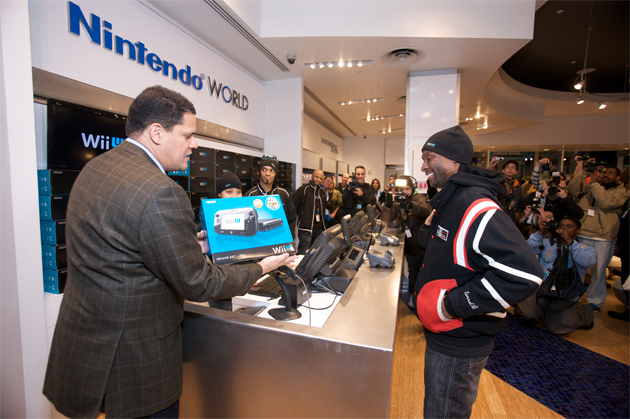 Reggie sells the first Wii U to Isaiah Triforce Johnson, of Brooklyn.

I wish I wos there

That Triforce guy sure was determined to be first in line.

Ah, so Triforce managed to get a hold of the first console, bet he was very pleased! Deserved it for spending such a long time in a queue though!