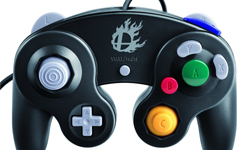 Controllers and adapters appear on Amazon

Our beloved GameCube console may have passed a long time ago, but its controllers are living on without end.

When Super Smash Bros. hits the Wii U, Nintendo will also release a black GC controller, modified with a Smash Bros logo (pictured) along with a 4-way adapter (seen below). 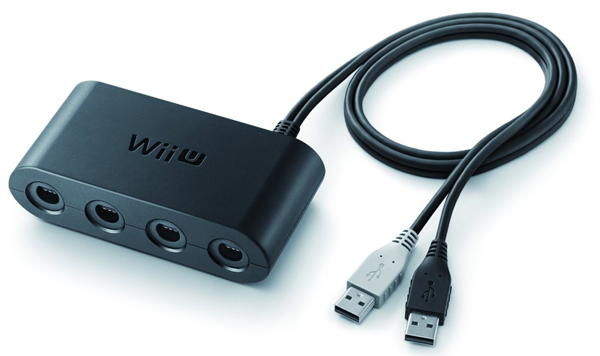 These items are already up for pre-order on Amazon with a quoted release date of December 31, 2014, but that's likely just a placeholder.

Are you a fan of the GameCube controller? Let us know in the comments.

I wouldn't mind getting one of these.