Toon Link is in Smash Bros Wii U 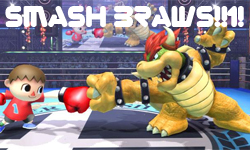 An update on the official website for Super Smash Bros. confirms that Toon Link (as seen in Wind Waker) will be among the fighters on the roster.

This shouldn't come as a great surprise, since the ever popular Link is even more prominent in fans' minds right now with the updated Legend of Zelda: The Wind Waker HD going around.

Check out some screenshots of Toon Link in action on Wii U and 3DS: 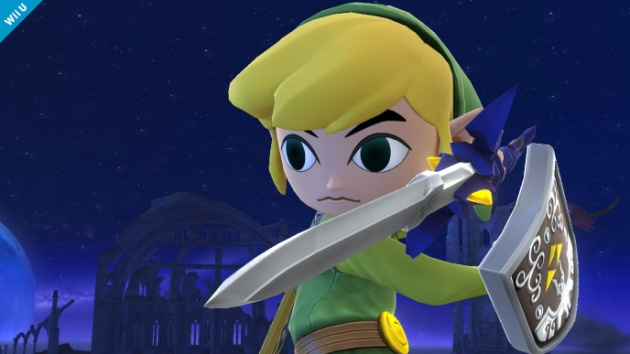 Stabbin' people with his hobo knife. 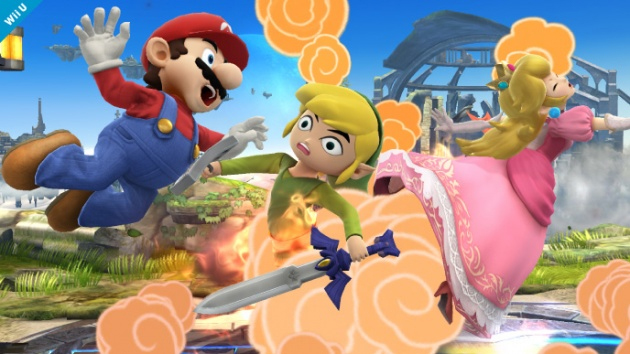 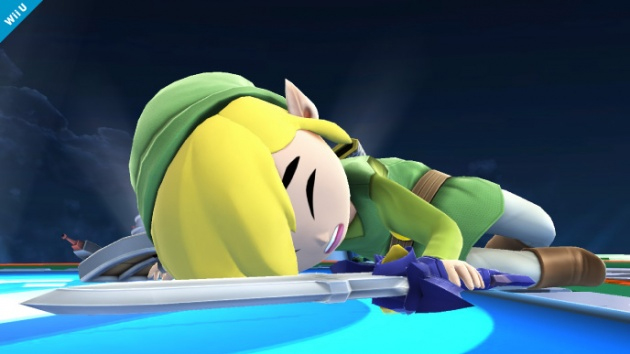 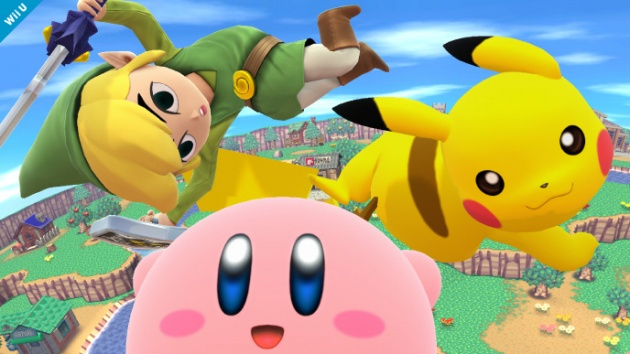 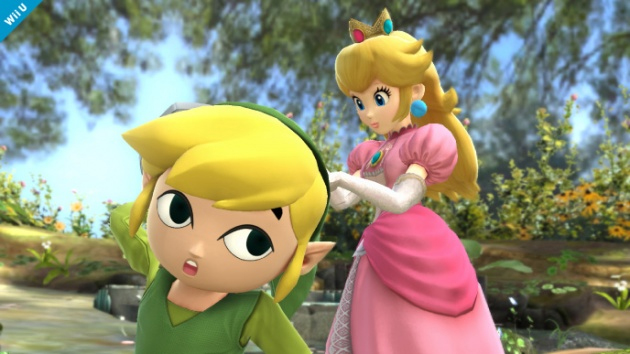 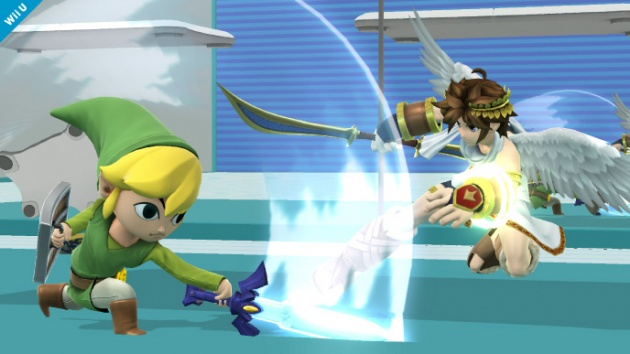 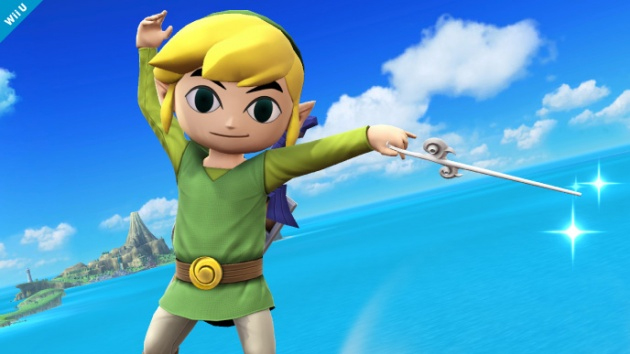 Nobody ever won a fight with a wand. 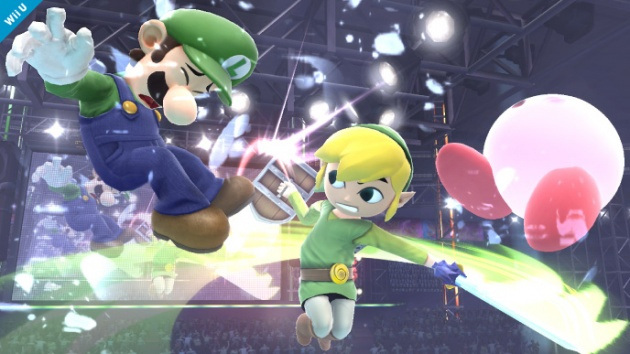 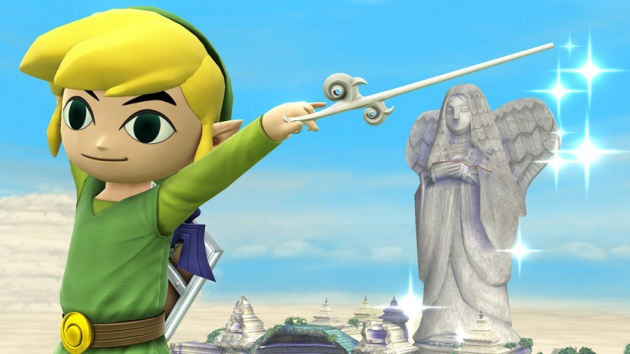 Playing with this bow and arrow.

Really great to see him back.