The Masterpieces previously talked about in Super Smash Bros Brawl have hidden elements as well, some of the games have to be unlocked. Luckily most of these are easy to do. 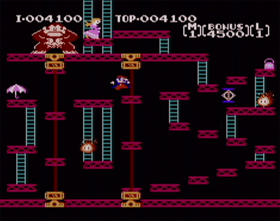 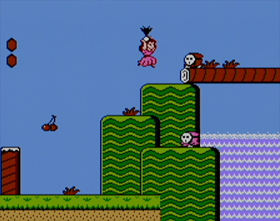 My turnips, let me show you them. 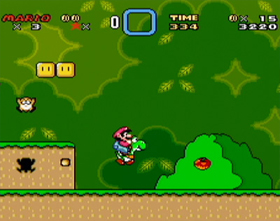 WAHHH! Time for mole to shine. 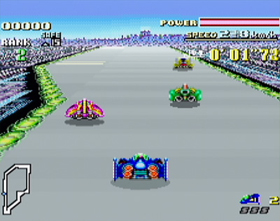 Unlock The Legend of Zelda: Ocarina of Time 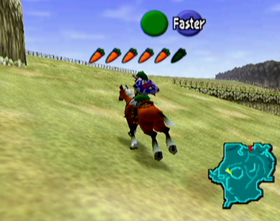 They all really seem easy to get except the donkey kong one, but I already got that so I can easily get all the other ones.

Omgoodness. They put zelda ocarina of time as a demo thingy. Yes. The best one.

Too bad they took out Fire Emblem and Mother (was it Mother 3?).

Like I said before I'm just going to buy these games. I already have Donkey Kong on Animal Crossing.

What no actual Smash Bros.?

Cool, but that painting up there was actually stolen at one point.

I love Super Smash Bros. Brawl, but was expecting one or two more third-party characters. Oh well, AWESOME game! Love Zelda: Ocarina of Time. How long can you play it?

I wish they put in super mario rpg as a demo in this.

When I tried to get Ocarina of Time, I did what the instructions told me to but it didn't work.

Insultman, it's funny, because Donkey Kong was the first masterpiece I unlocked.

Dude, I have every game there except for F-zero (that's in real life).

To get Ocarina of Time you use Toon Link 10 times, not just any other character specifically 10 times. It is ONLY Toon Link. And no DK is not hard to get, just leave your Wii on for 10 hours, you don't have to play it 10 hours straight.

This made me get Starfox 64. Fun game.

I have tried winning with peach 5 times in brawl but it's not working.

Is it possible to get extra time for the masterpieces? If so, how?

I unlocked all master pieces.

You don't have to play 10 hours or leave it on for 10 hours, your total play time in SSBB just has to be 10 hours. Turn it off when you like and by the end of the week you will have it.

For unlocking The Legend of Zelda: Ocarina of Time it's supposed to be Use Toon Link 10 times in Brawl.

I tried beating with peach 5 times on special brawl, but didn't work. Does it have to be normal brawl?

I already have the vc version of ocarina of time so I don't need the masterpiece.

@Smash Bros 4 Ever It lasts 5 minutes. I wish it was longer, that game was so awesome.