Published by Nintendo, Developed by NDCUBE

Wii U party with me? I hate being by Miiself

Following on from its 2010 predecessor Wii Party; Wii Party U is the second installment to what many considered to be a great party game.

First impressions of the cover alone make it appear as just another bland party game title (hell, that's exactly what I was thinking before even picking up the controllers). However upon playing it; I experienced mixed feelings. First of all, I was both right and wrong. From my time with this game, I can look back and openly admit that I had fun playing with my brothers. As in other great party games like Mario Party, the mini games are fun and there is certainly some joy in playing with your friends. 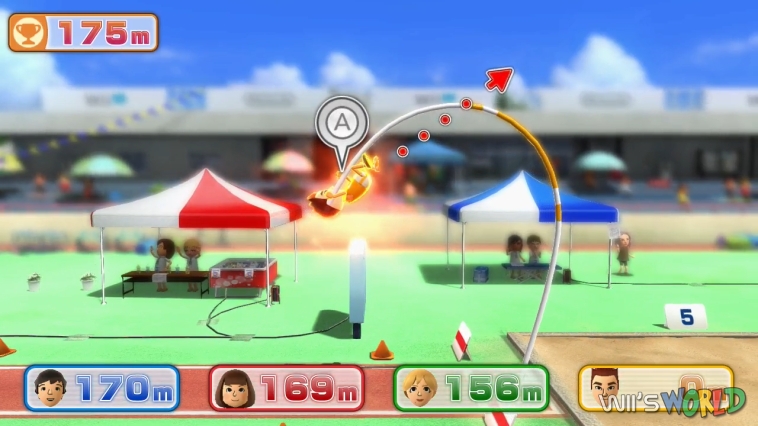 Being on a new console certainly has some advantages too. This time round, the presentation feels more colorful and smooth (not too much of an improvement, but enough to make things more visually appealing). And with the addition of things like the GamePad coming into the picture; more opportunity for developers to experiment with this new peripheral in fun and interesting ways.

However, with that said; this is probably where some criticism for the game (aside from that awkward title) comes solely on the functionality of the device. While Wii Party U certainly has its good moments with the GamePad (such as the foosball arcade like games), it suffers in terms of making use out of it in one of two ways. Either A; it doesn't utilize enough of it. Or B; when it does, there is very little replay value.

For the most part, the Wii Party U experience is had mainly via Wii controllers of the last console generation. It still feels like it's reliant on its previous counterpart's gameplay design, more so than adopting its own original play style. 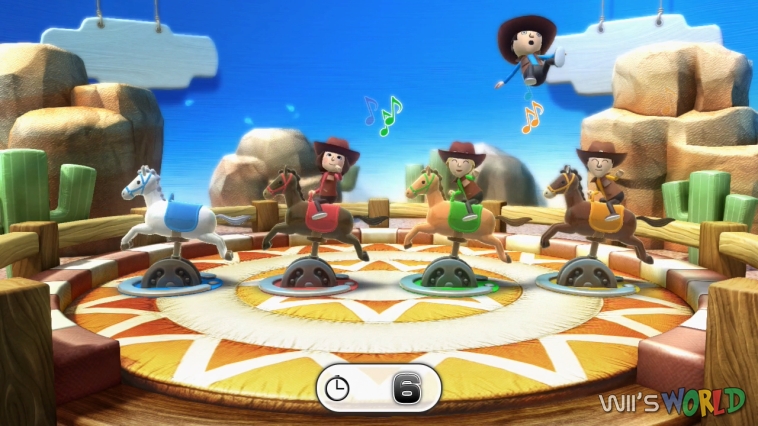 Looking at the game itself though, there is potential for this title to have some sort of effect on later party games of this new generation. This isn't yet the party game Nintendo fans are asking for; but it's a step in the right direction, and still holds up as a reasonably fun experience on its own merit.

Talking about the content now; there is a lot of stuff to do within Wii Party U, and heaps of multiplayer fun that I myself haven't fully been able cover.

TV party is where the bulk of the experience comes into play for me. In this area, you are presented with five different board game like scenarios on which to compete against three other players to reach the end of the board. This can be quite a fun experience with friends, but a lot of the time I found myself questioning the game's sort of style and design for these areas. 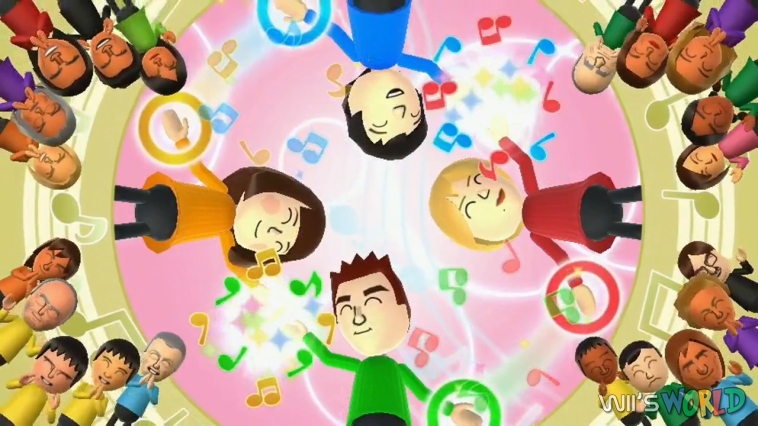 For instance; when I was playing, the game felt as if it was entirely based on luck rather than being skillful at the mini games themselves. Of course there are some advantages in doing well in the mini games; such as Highway rollers giving you more dice to roll when you defeat other players. But even with that covered, the board game scenario still finds a way to completely disregard any of winning efforts of the previous mini game. For instance when I was playing with my two brothers, an additional fourth AI partner was added to fill in the blank of the board game Highway Rollers. Even with the AI partner doing bloody awful in the mini games, he was still able to come first place given the unbalanced advantages of the board game itself.

Sure, other party games on Nintendo consoles in the past suffered from this - though what lessened this problem in games like Mario Party is that sense of being in control of the board game itself. If you're good at mini games in Mario Party, then that generally puts you at a good advantage over everyone else playing. In Wii Party U however, it really doesn't feel like your efforts are recognized at all. In situations such as 'Highway Rollers' for instance, the game only gives you a very minor head start before everyone else gets to catch up with you.

But still; while the board games may feel too generic at times, they're still fun in their own regard. The mini games themselves - like in every other party video game - are relatively straight forward and easy to play, but the whole thing is often a rather forgettable experience. While there are some new games to be had, their impact isn't that strong and it just boils down to an excessively passive experience. 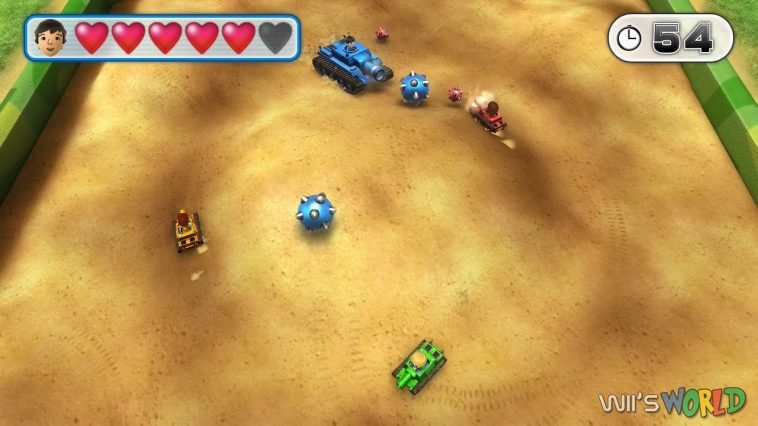 The most creative mini games out of the bunch would probably have to go to the ones that try to utilize the GamePad (and as a result, they probably even stand out to be the most enjoyable ones). But even with the GamePad's backing, it isn't enough.

Overall what I think about Wii Party U is that it's an okay game to pop into the console a couple of times. Kids and family members will almost certainly have their fun out of it, but over time, will grow bored at the passive repetition. For those of you who need something to tide you over before the release of the newest Mario Party; feel free to check it out also.