The ultimate super hero brawler, Marvel Avengers Battle For Earth features 20 different characters including the Avengers Iron Man, Hulk, Captain America, and Thor, as well as other fan favorite super heroes and villains from the Marvel Universe. Players will use motion gameplay to execute explosive super attacks, unleash devastating special moves, and battle their friends in a wide variety of game modes.

Superheroes have made an enormous comeback within the past few years. As a longtime Marvel fan, I am particularly happy. It seems that there are at least two Marvel movies a year, with video games following suit. While the movies may have been successful, the same cannot be said...read full review 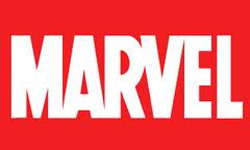