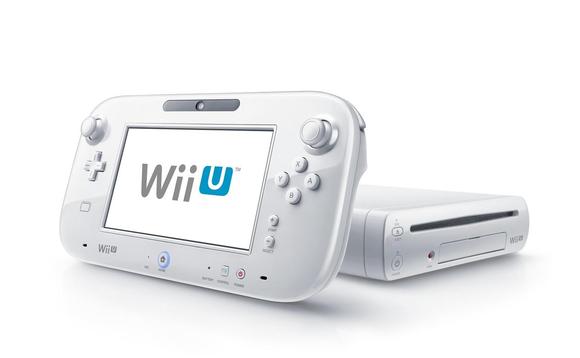 The Wii U console. 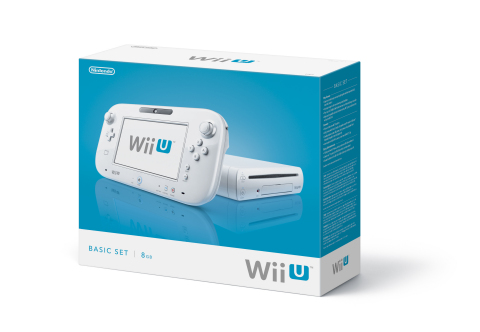 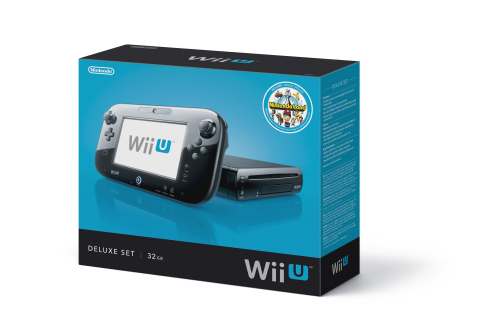